The first round of ocean bottom seismometer deployments wrapped up last week after an amazingly successful cruise! Huge thanks to Captain Eric Piper and the rest of the crew aboard the R/V Sikuliaq!

Stay tuned for further adventures at sea with an entirely new cast of characters when Leg 2 of the deployment hits the water in July. A few more snaps to tide you over until then… 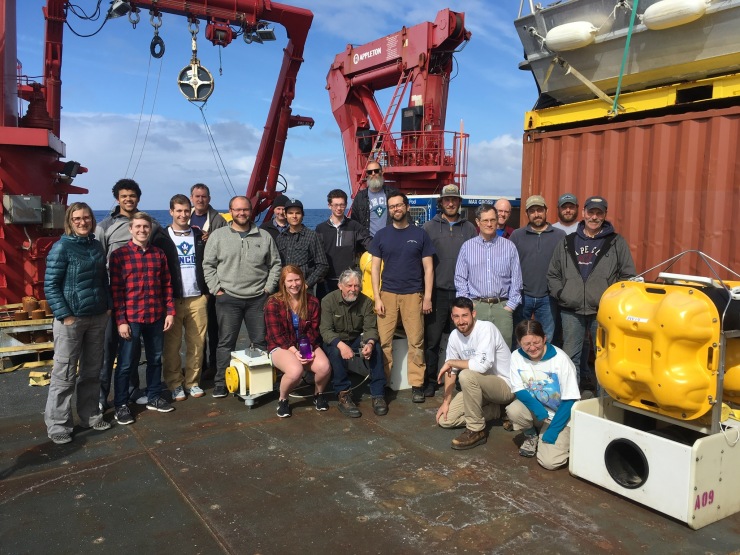 Ain’t no party like a science party! Photo by Eric Piper. 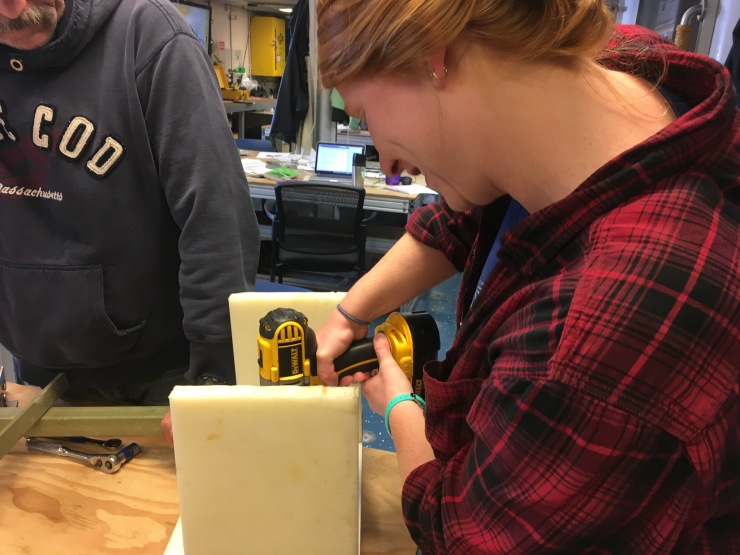 Above and below: Building instruments ’til the end, with the help of our graduate students. 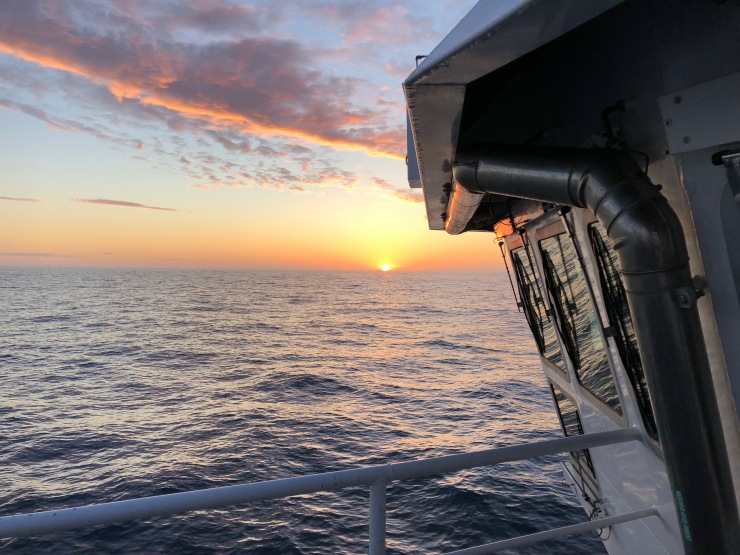 So many sunsets. Photo by John Clapp. 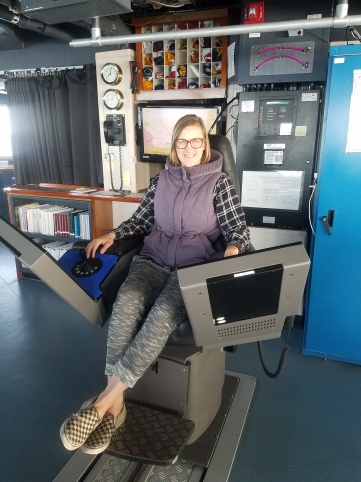 Nerd in the captain’s chair. Photo by Will Hefner.